cancel confirm NSFW Votes: (0 votes)
Are you the publisher? Claim or contact us about this channel.
0
Showing article 946 of 977 in channel 12015318
Channel Details:
Viewing all articles
Browse latest Browse all 977
0
0

Foreign observers have said there are lots of values to benefit in Nigeria literature.

There are several Nigerian books in European libraries because they are rich  with entertainment, education, information, adventure and comic relief that will inspire, instill confidence and memories on the reader. Therefore, there is need to explore most popular books written by Nigerian authors.

“Love is Power or Something Like That”,  is another great book written by Igoni Barret, which explores different short stories in  modern day Nigeria, while featuring the life of Lagos, the economic hub of Nigeria. Another of such stories is the collection of seventeen stories which have been professionally and structurally reviewed. It is necessary to note that, “Indigo” written by Molara Wood, has many stories that bagged eminent awards, and were published in different media. It discussed the cultural differences, natural or circumstantial phenomena as well as the expectations of the society from the people. Similarly, “A Bit of Difference“  written by “Sefi Attah” is very popular and sold large copies which influenced the author’s receipt of Wole Soyinka Prize for African Literature in 2006; while “The Thread of Gold Beads”  written by “Nike Campbell-Fatoki”, also hits the readers around the world, decades ago. The book analyses the Africa warfare, hope, societal challenges and love, by featuring a female minor who metamorphosed to be a very courageous woman despite her challenges. It therefore preaches the spirit of perseverance in accomplishing life challenges.

This work will be largely criticised without the mention of a very popular book, “There Was a Country: A Personal History of Biafra “by Chinua Achebe. This book when published before the death of the author stirred tribal controversy in Nigeria, as some sections of the nation rose against some of the writer’s opinion, as published. The novel also presented the personal and political experience of the author and his observation for over forty years. It discusses Nigeria cultural values, ideals, policies, strategies, administration and the world’s perspective.

“Things Fall Apart” is of course one of the staples of Nigerian Pop culture and has been translated into over 100 different languages due to its immense popularity worldwide by Chinua Achebe, which is very interesting and popular among Africans and Europeans. It discusses about man’s cultural beliefs despite any developing trend. It describe lots of discomforts experienced by the major actor who refused to embrace societal changes and this is typical of an average African in the olden days, before the emergence of the colonial masters and how they were embraced.

Ever-green Wole Soyinka, a veteran Nigeria author also wrote many popular novels and among them is “the Lion and the Jewel”, which showcases the life in a village and a conflict between cultural norms and modernisation, thus exploring the life of a village girl, Sidi, the Jewel, Baroka, the village chief and Lakunle, the school teacher. Also written by the same author is “Harmattan Haze on An African Spring”, where the author maintains that the potentials of Africa is yet to be explored, and as such there are lots of untapped natural and human resources in abundance. 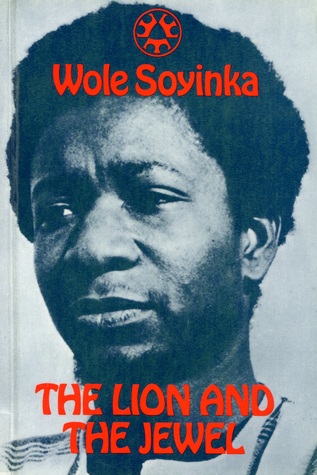 “Ake: The Years of Childhood” is another top-notch piece of literature written by Wole Soyinka, which is an autobiography of his personality as well as gradual national development of where and how he transitioned to adulthood. While “Joys of Motherhood” written by Buchi Emecheta, discusses the impact, benefits, privilege and abundance of the feminine gender in our environment.

Good to mention is “the Tragedy of Victory“ by Brigadier Alabi Godwin Isama, that discusses what occurred in the 1967 to 1970 war in Nigeria. This book provided very indepth analysis and information about the  Nigeria – Biafra war, despite several publications after the war,the book is outstanding, particularly as the author backed up his writings with facts and figures. If you need to know more abiut the Nigeria civil war, thus book is best to be read.

Many Nigerian authors tends to reflect the life in a typical Nigeria society in their books, and few surpass Flora Nwapa the author of “Efuru” in doing this. The novel explains the Africa perspective of marriage, girl child education, pregnancy, female genital mutilation and areas where modernisation still needs to take place. 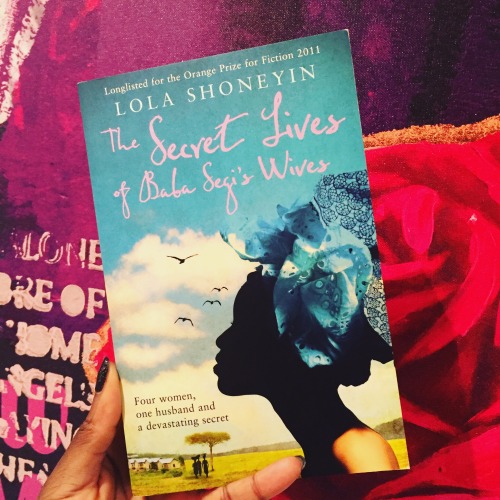 Also talk of the world is the book, “Secret Lives of Baba Segi’s Wives” authored by Lola Shoneyin, where the life of an average Africa man is examined viz a viz his polygamous life. Though a comedy but it explains the loyalty, Independence, hardworking nature, tolerance and sufferings of an average Africa woman, particularly in a polygamous home, viz a viz issues common in this modern age like rape and other societal ills.

The post Must-read books to get your “Cultural Fix” on appeared first on Aphroden.com.